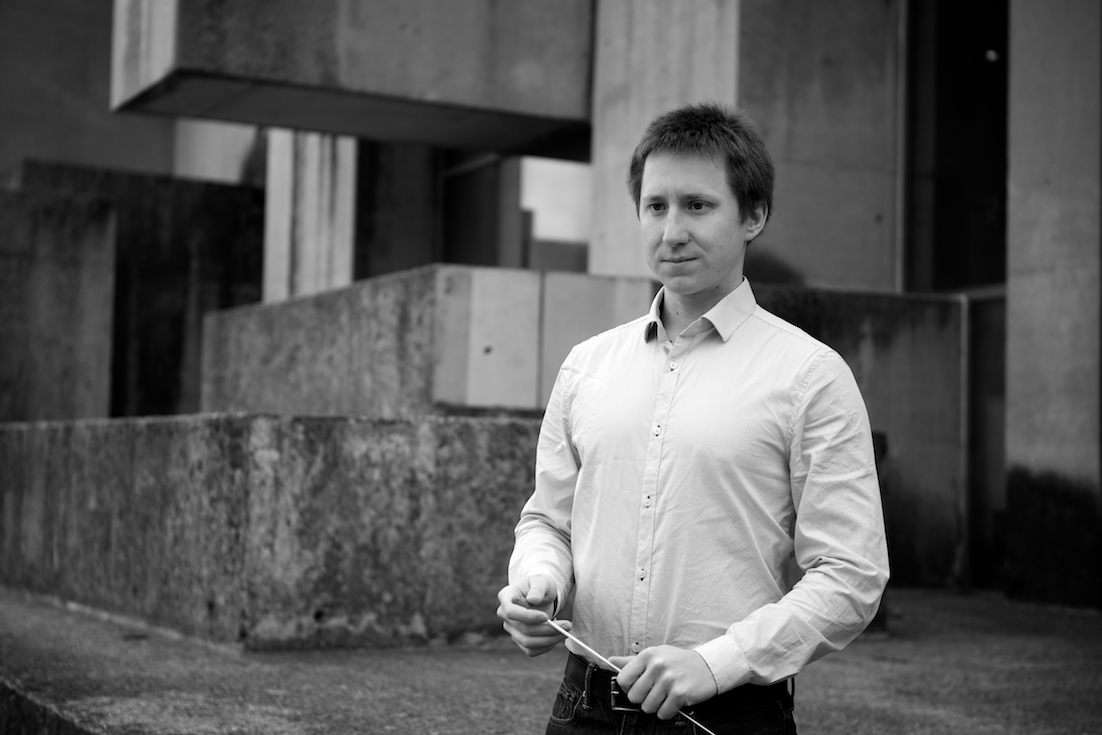 A native New Yorker, Mr. Grobman made his Musikverein debut with the Vienna Radio Symphony in June 2016. He completed his studies in Vienna, Austria as a conducting student of Mark Stringer and Yuji Yuasa at the University of Music and Performing Arts in Vienna, earning the title of Magister Artium with a distinction. He has also recently conducted the Polish Baltic Philharmonic in Gdansk, as well as the CUBE Orchestra in Vienna. He has also conducted orchestras in Austria, Czech Republic, Spain, Switzerland, Romania and France, as well as the United States and Russia. Mr. Grobman was invited as a fellow to the Aspen Music Festival in 2015 as a student of Robert Spano. He has worked with esteemed international pedagogues such as Larry Rachleff, Jorma Panula, Alexander Polishchuk, Patrick Summers, Jonathan Brett, Donald Schleicher, and George Phelivanian. In 2005, Mr. Grobman made his solo debut playing Horn in Lincoln Center’s Alice Tully Hall in New York City. As a hornist, he has appeared on stages such as Carnegie Hall, Avery Fischer Hall, the Kennedy Center in Washington D.C., and others. Mr. Grobman holds a B.M. in Horn Performance from the Manhattan School of Music as a student of the Metropolitan Opera´s Michelle Baker, and was a recipient of the President´s Scholarship.

Excerpt from the second movement of the Strauss Oboe Concerto

with the Aspen Chamber Symphony, August 2015

Feel free to browse some of my images. 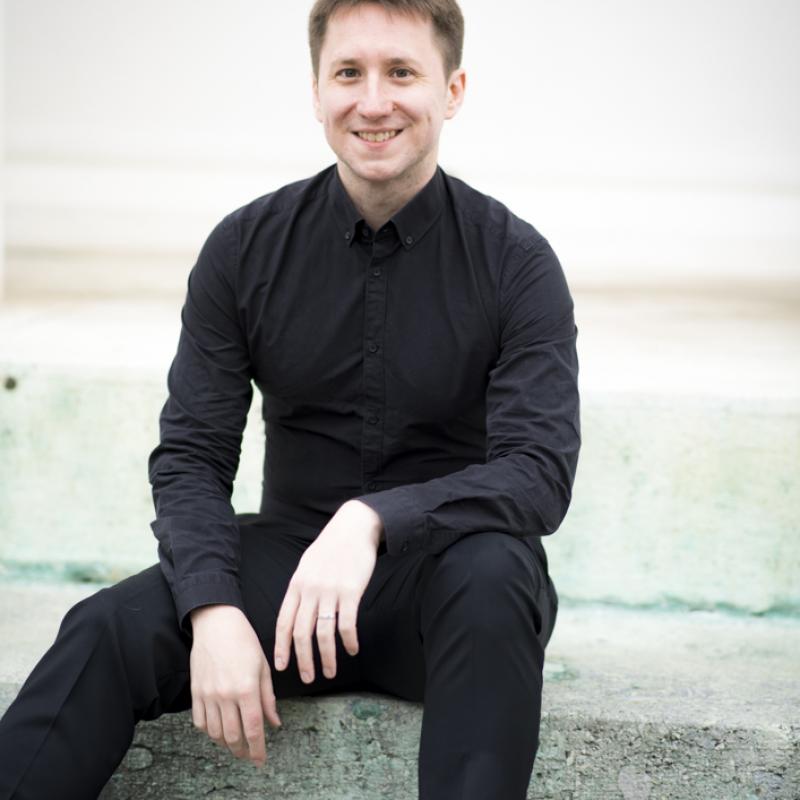 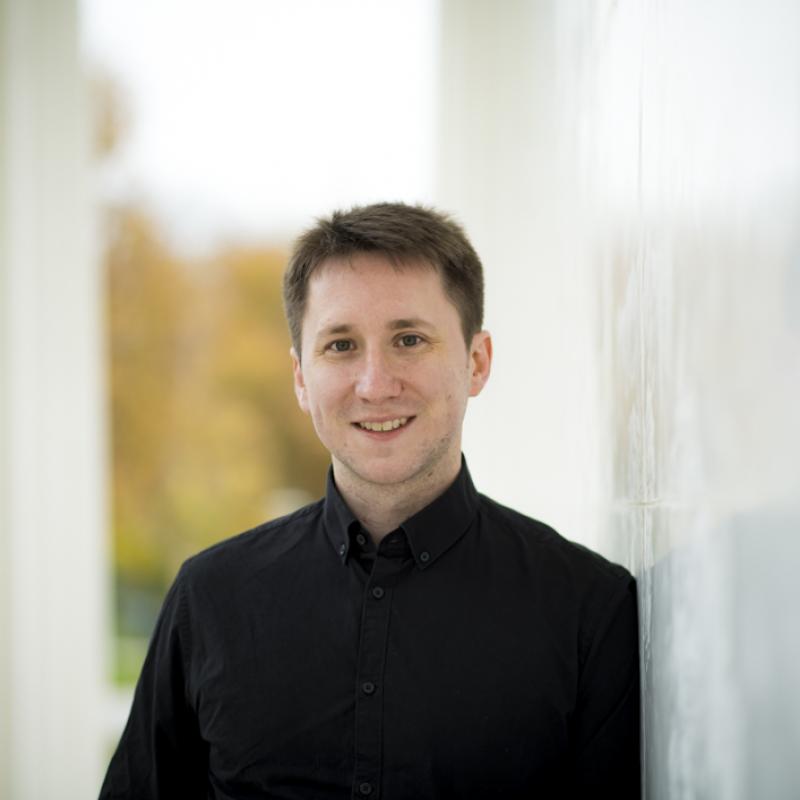 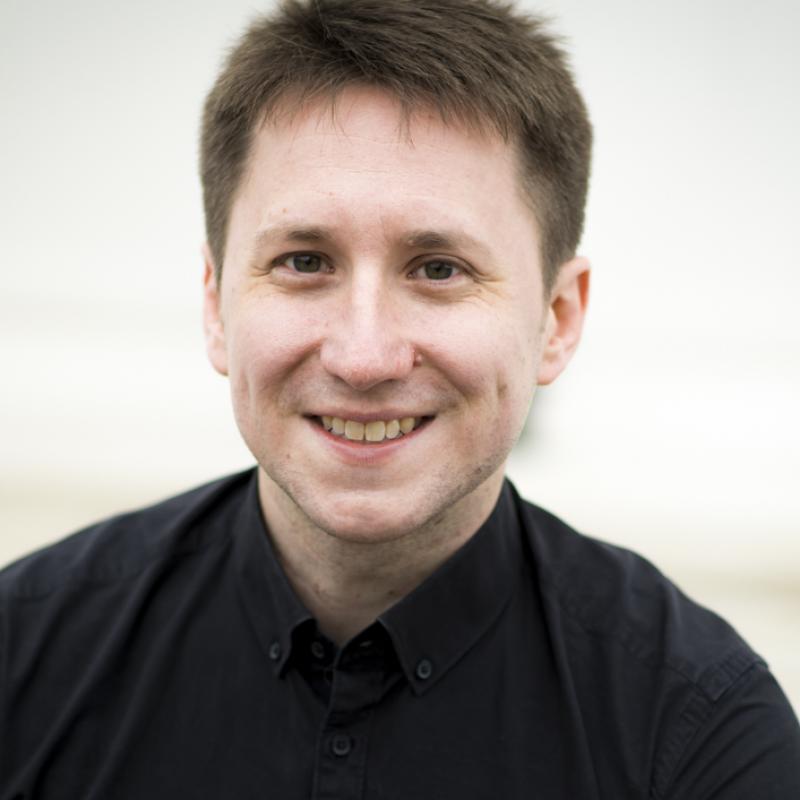 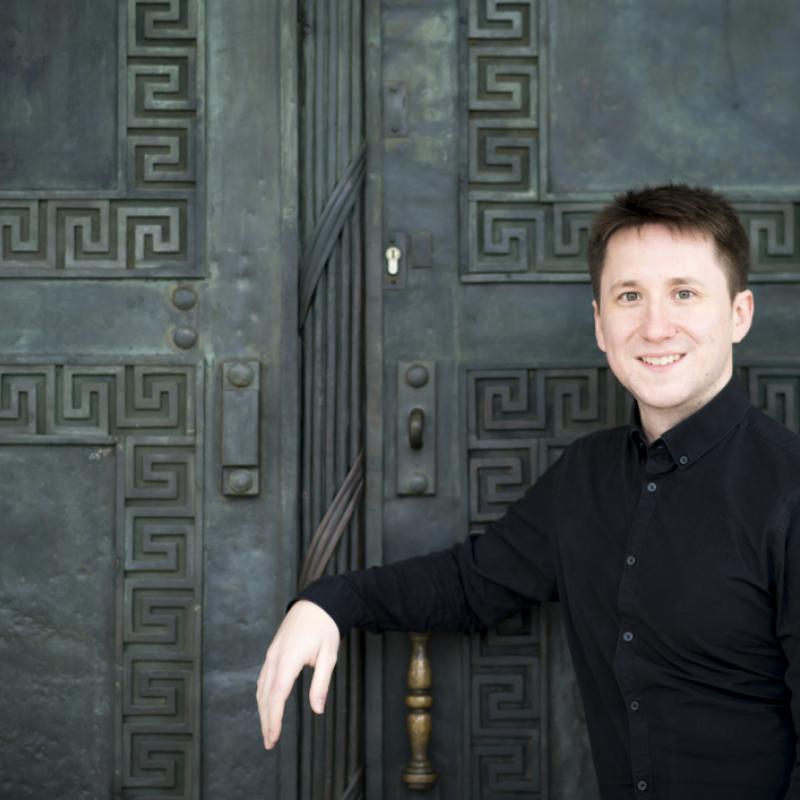 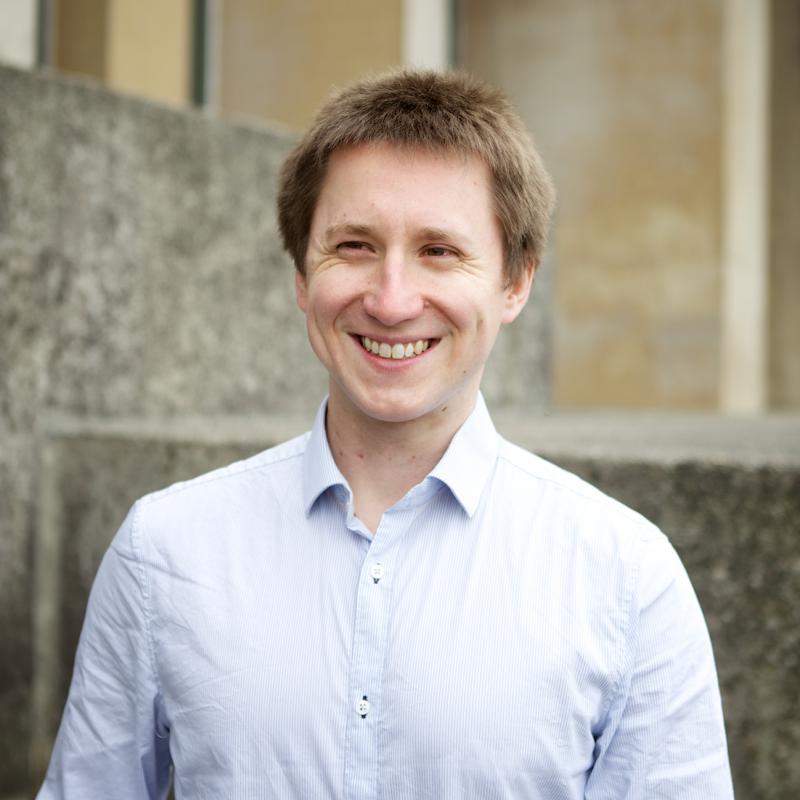 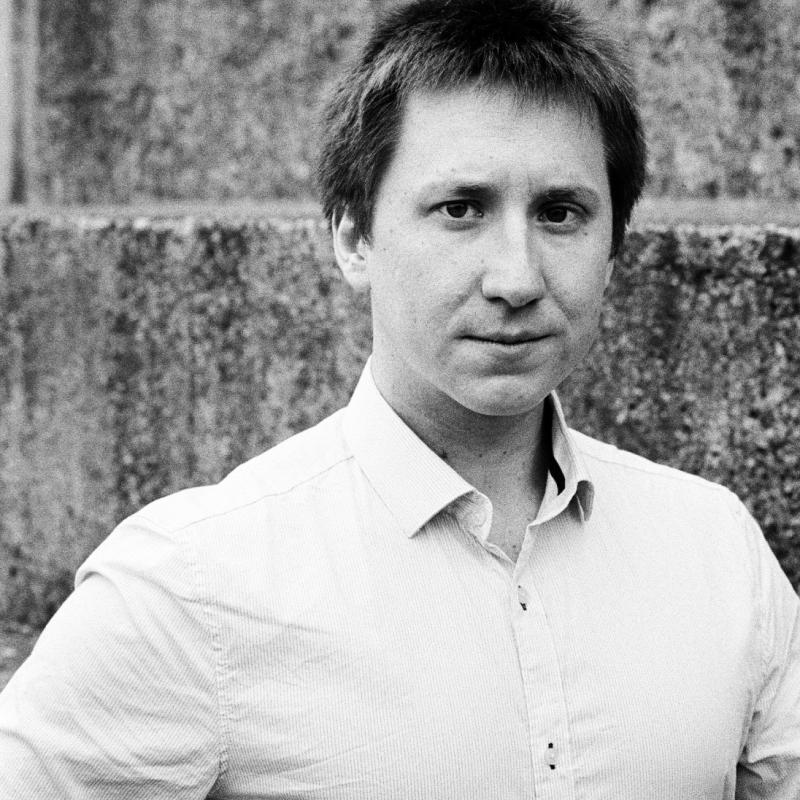 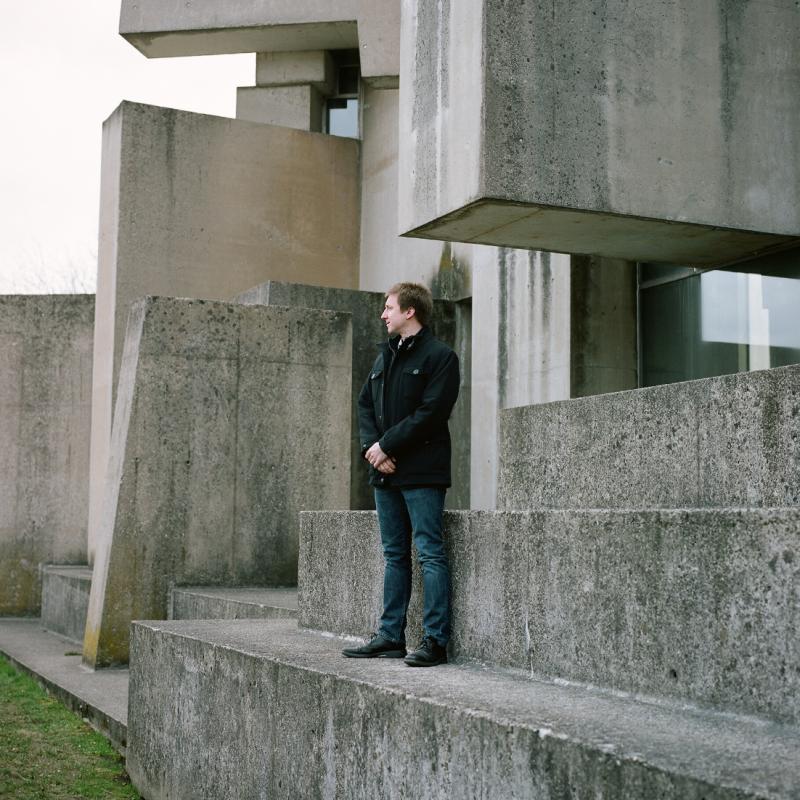 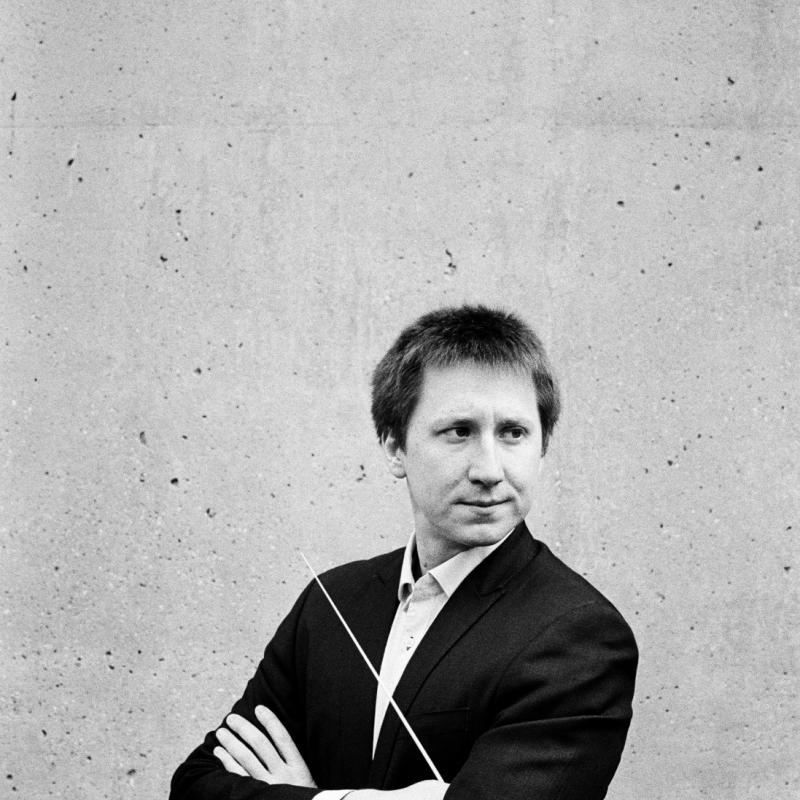 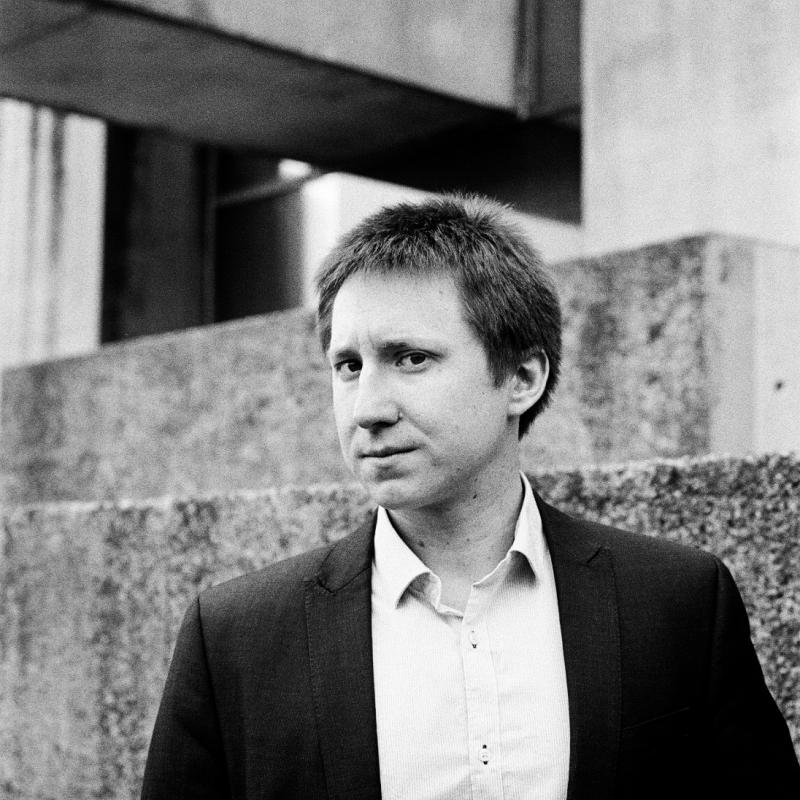 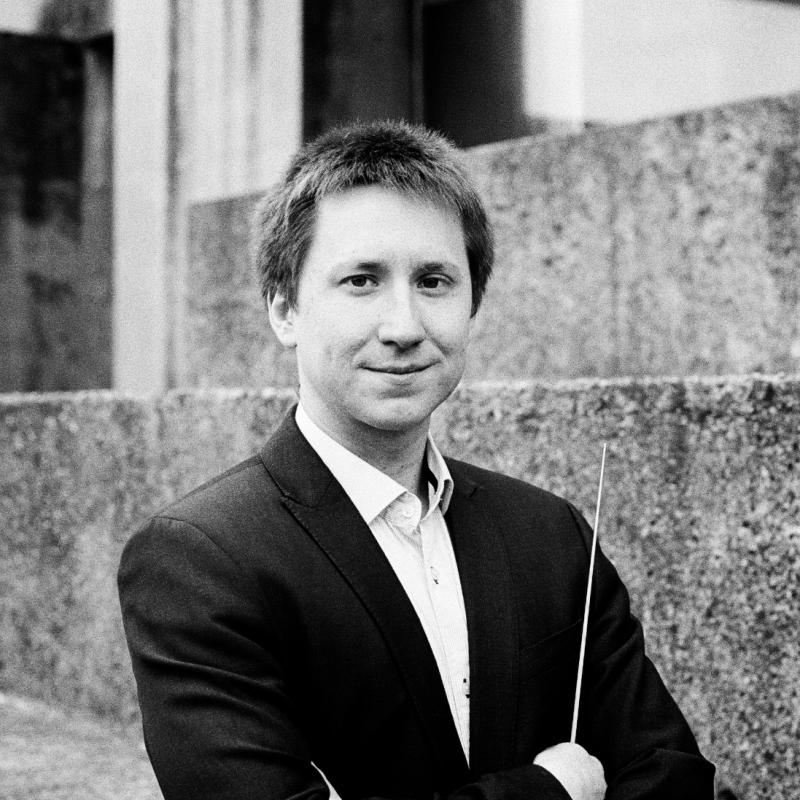 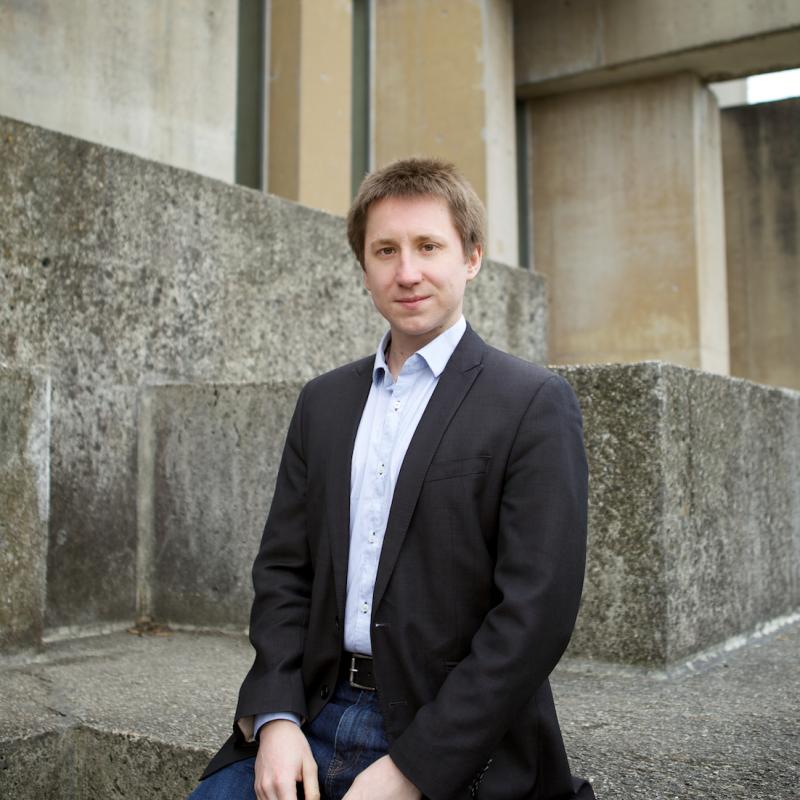 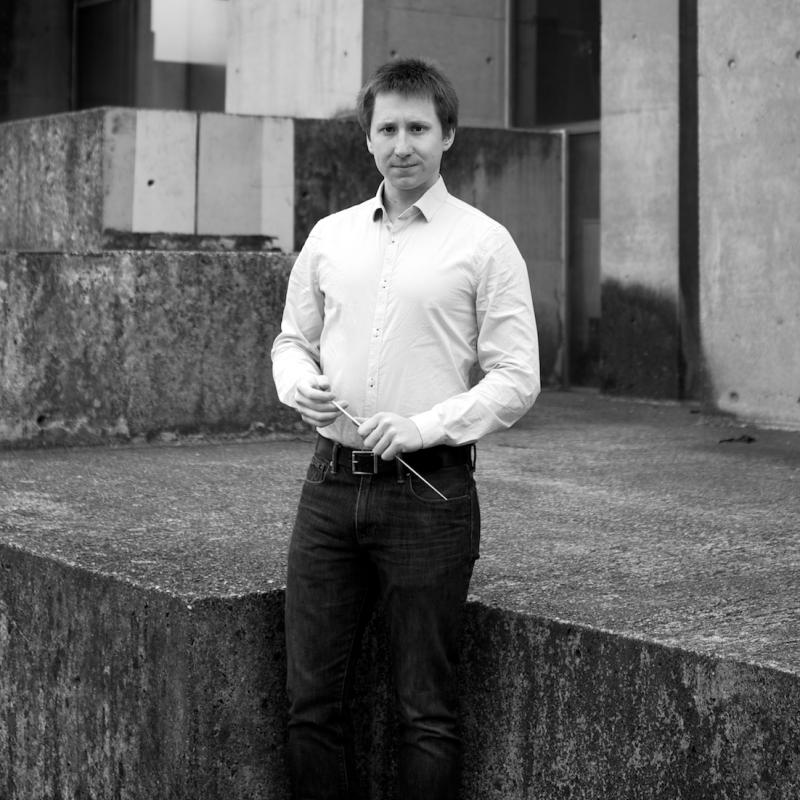 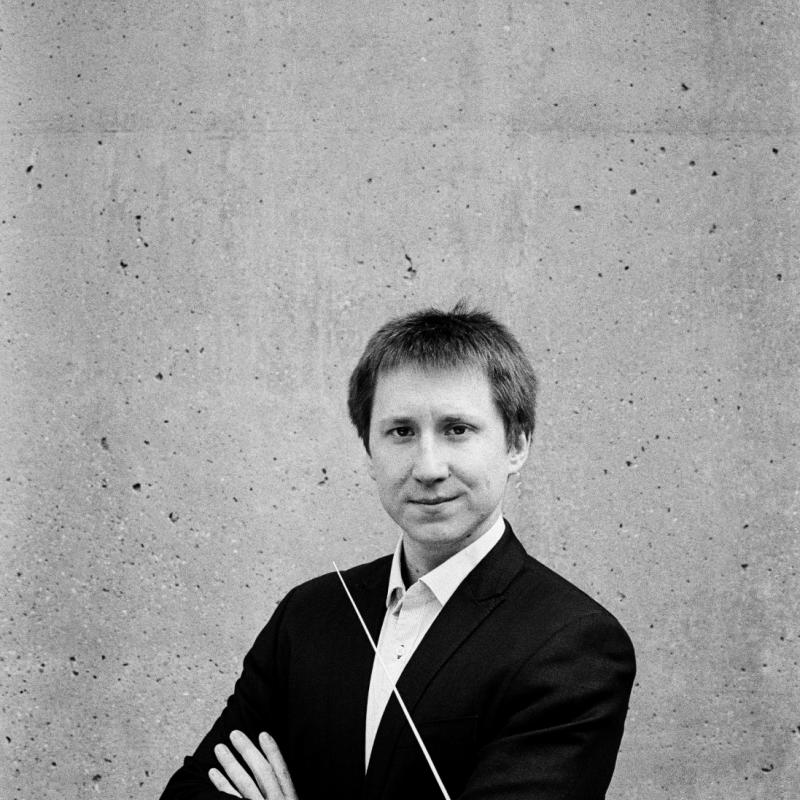 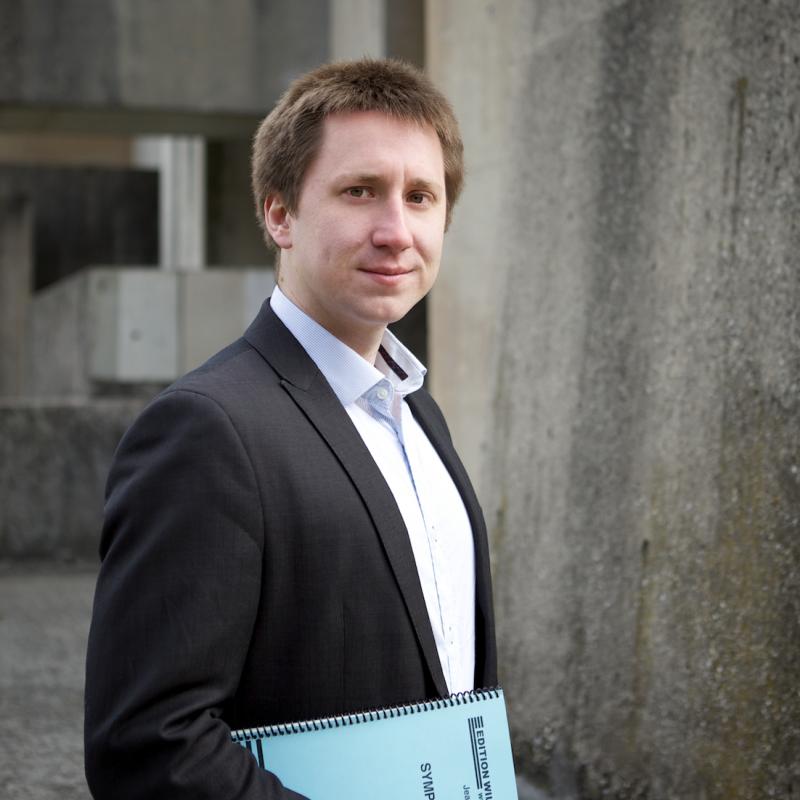 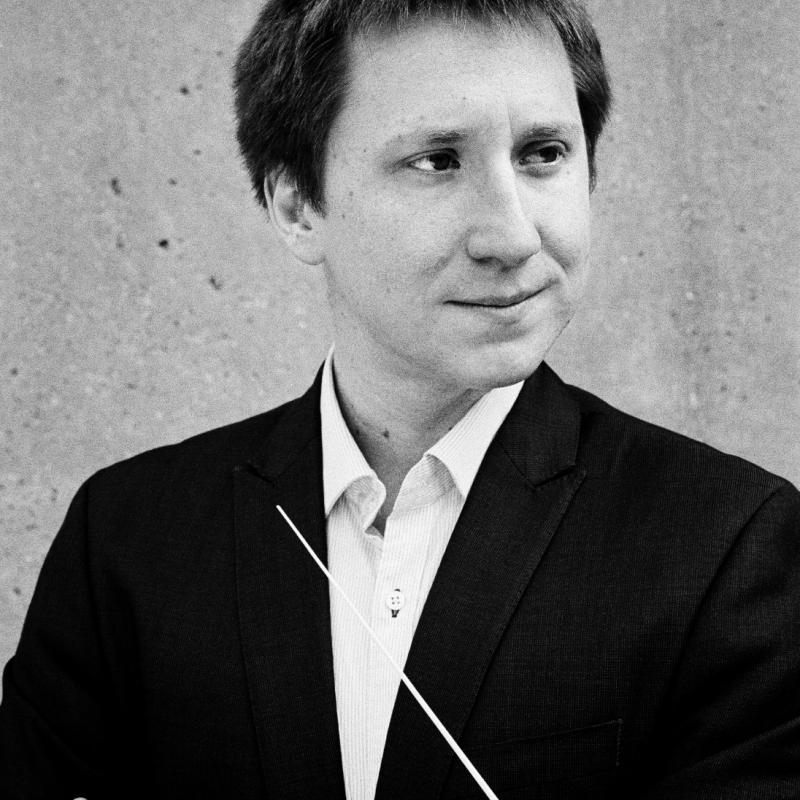 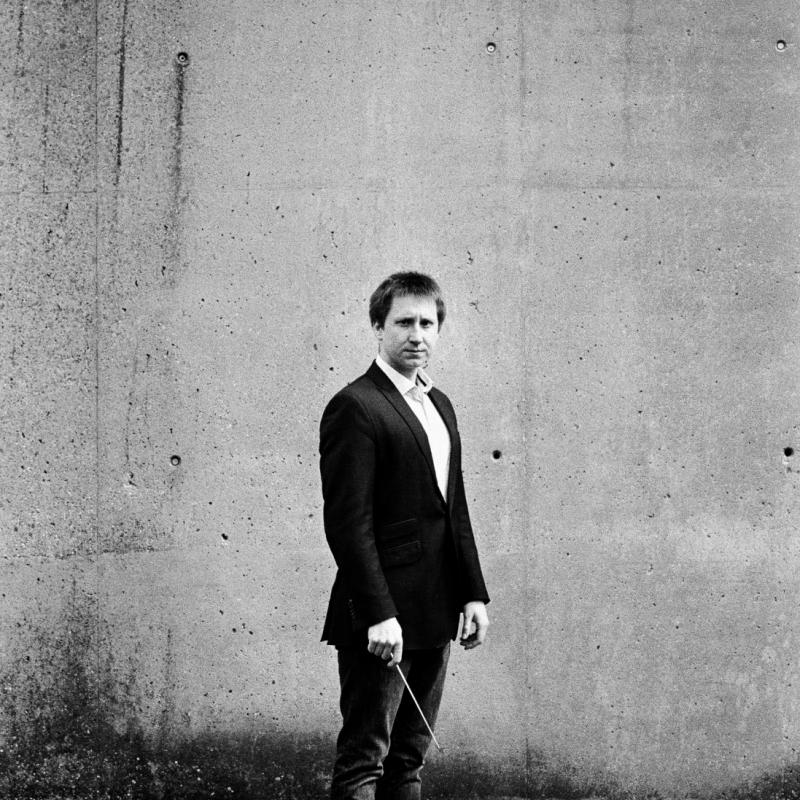 For booking-requests, questions or comments please use the following contact form. 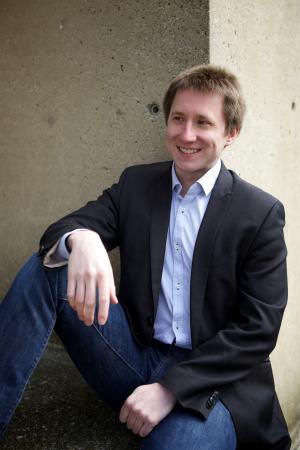